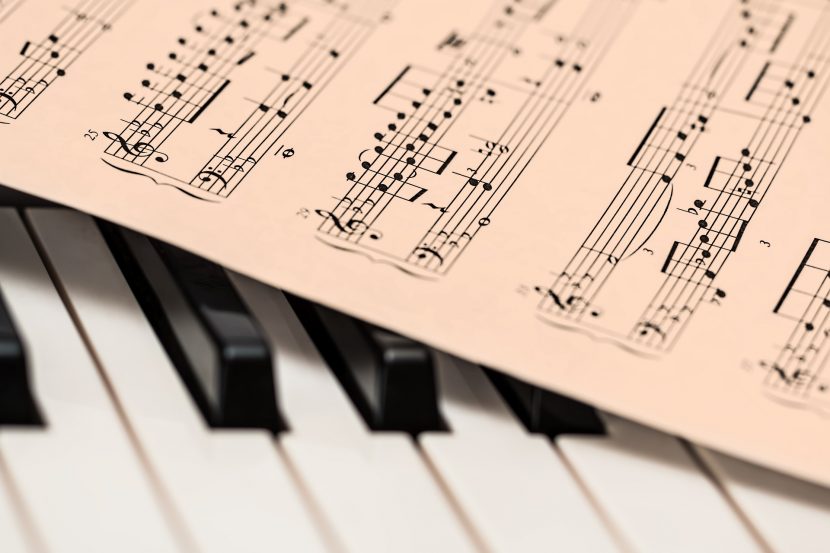 Everybody loves listening to their favourite bands or artists, or going to concerts and sharing their favourite songs with friends. But music can also have some more subtle, practical uses, especially in the world of film and TV. 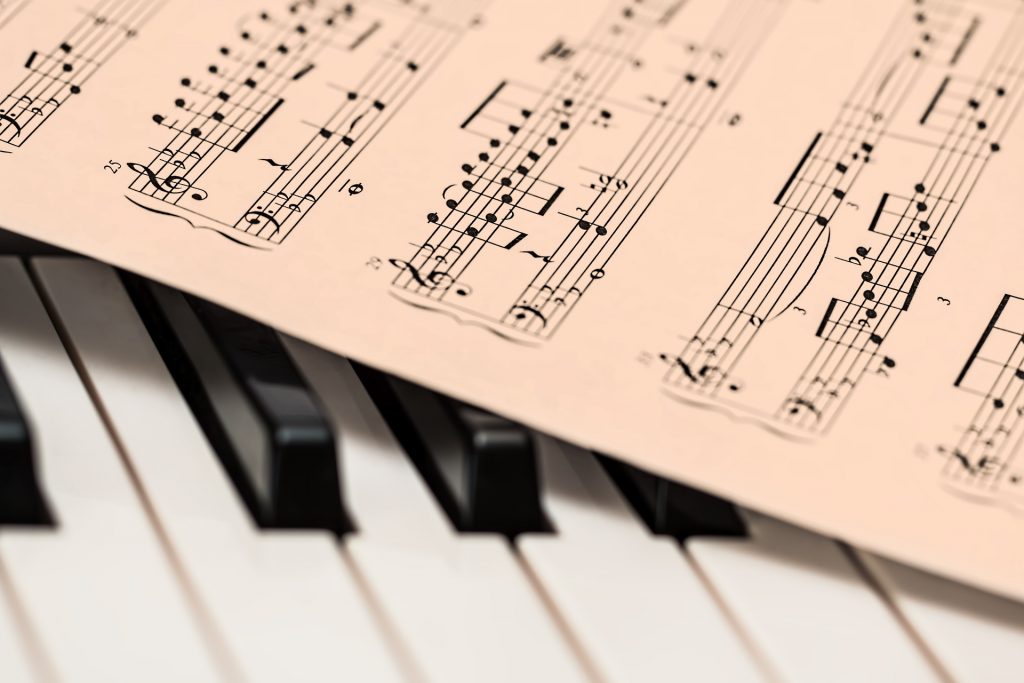 Since the beginning of film, music has played an integral part of the experience. Early silent films always had a piano player in the theatre to provide background music, and in the later years of silent films, the piano player would improvise along with the film to reflect its tone and mood. When sound was introduced to films, filmmakers experimented with having no music at all, just dialogue and sound effects, but the result was bland and flat. Because of this, music cemented its place in cinema and has been used extensively ever since.

How Does it Work?

Music in films isn’t just there to sound pretty or avoid awkward silence. Its use in films is an art form that is constantly evolving and being improved upon. To delve into the purpose of music in this medium, we first have to look at the two main types of film music; soundtracks and scores.

A score is a collection of music composed specifically for the film it is appearing in. Some films with exceptional scores include Star Wars, The Lord of the Rings, and Lawrence of Arabia. Film scores have many purposes. They are used to create atmosphere and mood within a film. Many movie scenes would be bland and boring if they didn’t have fitting music to bolster and reinforce what’s happening on screen.

A score can build a sense of continuity within a film, harkening back to earlier musical themes and motifs, or providing a foundation for other events to take place on. Music also has the ability to express the inner feelings of characters on screen. A character can come across as genuine to the other characters in the film, but with a sinister sounding score to underpin his time in the spotlight, the audience can see him for the villain he truly is.

A soundtrack, on the other hand, is a collection of music put into a film that wasn’t necessarily composed originally for the film. A great example of this is Survivor’s “Eye Of The Tiger” being used to fuel the intense training montage in Rocky III. It doesn’t necessarily have to be contemporary music either, take the Blue Danube Waltz by Johann Strauss for example. It’s a massively famous piece of classical music, but it also provides the perfect backdrop to a life in space in 2001: A Space Odyssey.

As well as setting the mood or tone of a scene, a good choice of soundtrack can also help to reinforce the setting of the film. This can be done by playing a song from the era the film is set in, or using a song relevant to the action on screen, such as the Bee Gee’s “Stayin’ Alive” helping John Travolta get his groove on in Saturday Night Fever.

What to Watch out For

If you’re interested in music’s effect in cinema, here are a few things to look out for next time you’re getting comfortable with your popcorn.

When you’re watching a fast action sequence, take note of the score. Is it fast-paced and tense to match the action on screen? Or does it do the opposite to give contrast to the scene? Take almost any fight scene in The Matrix. The score provides a solid rhythm to the fight and helps to accentuate the impacts and forcefulness of the scene.

If you’re a fan of horrors or thrillers, try to listen out for the music giving an unsettling tone to a scary scene. A great example of this kind of score is in the recent Batman film, “The Dark Knight”. During many of the scenes when the Joker is on screen, cello can be heard slowly and ominously rising in pitch to match the rising tension in the scene. Those scenes wouldn’t be nearly as tense if the Joker was causing mischief to complete silence.

Keep an ear out for the music in any film you’re watching. Does the music match the tone on screen? Does it help give emotion to a scene? Does it help to fill an otherwise empty void?

Music has always been an integral part of film making and it’s hard to provide the correct tone to a scene without the help of a good score or soundtrack. Hopefully you’ll now be able to better recognise the effect that music has in films. If you’d like to know more about film music, have a chat with your coach!